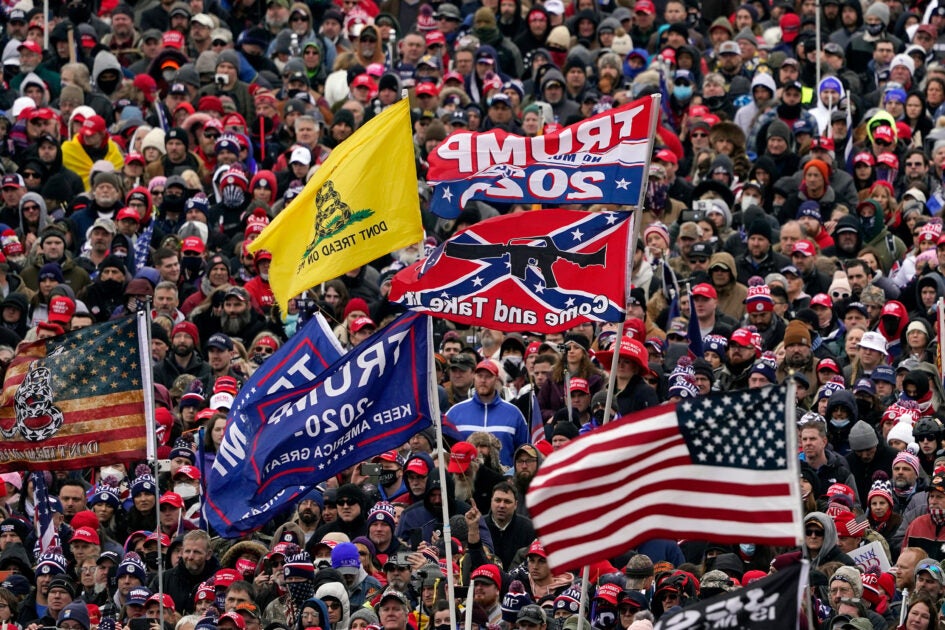 When Donald Trump amassed 74 million votes in the 2020 election, it was natural that many of his supporters would feel deeply disappointed that Joseph R. Biden Jr., who racked up more than 81 million votes, was declared the winner. But Americans of all political stripes were stunned and horrified on Jan. 6 when several hundred Trump rallygoers stormed the U.S. Capitol hoping to stop Congress from certifying Biden’s victory.

Many of the Capitol rioters were extremists, according to the FBI and federal prosecutors. Some belonged to violent, far-right paramilitary and white supremacist groups, held anti-government views, or believed in political conspiracy theories.

Certainly, many Trump supporters felt anger over an election result they believed was illegitimate, yet only a tiny fraction responded that day in Washington, D.C., with violence. So what kind of person is moved to try to forcibly take over their own government? The answer may lie in the way people inherently think and respond emotionally to events, a growing body of research into the psychology of extreme political actors suggests.

Those willing to endorse ideological violence share a number of underlying cognitive and emotional traits. In addition to being impulsive and sensation-seeking, they are “significantly” more likely to perform poorly on executive-function tasks that combine planning, problem-solving, and memory, and show little awareness of their own learning and thinking processes, according to a recent paper by Amit Goldenberg, a Harvard Business School psychologist, and Leor Zmigrod, a research fellow at the University of Cambridge and former visiting fellow at Harvard who studies why people become radicalized.