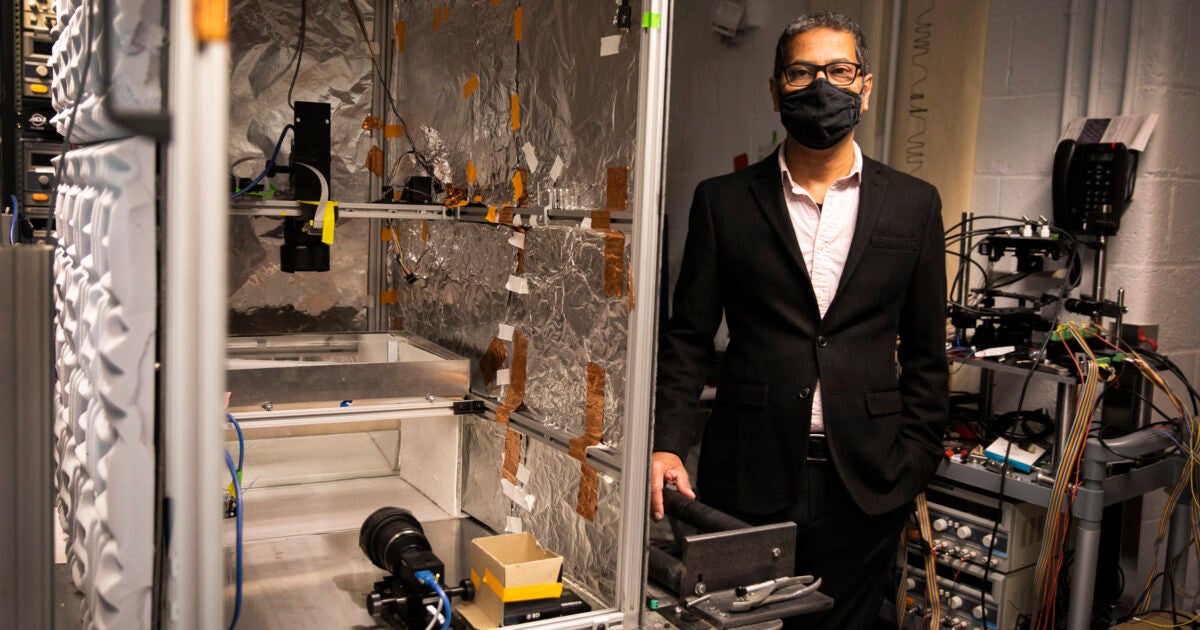 The mission of the new Kempner Institute for the Study of Natural and Artificial Intelligence, which was announced by Harvard and the Chan Zuckerberg Initiative this week, is undeniably ambitious, perhaps even aggressively so. It aims to seek the roots of intelligence, both artificial and natural, and use what is learned from each to inform advances in the other.

“I think that the ultimate goal is very, very hard,” said Zak Kohane, head of Harvard Medical School’s Department of Biomedical Informatics and a member of the new institute’s steering committee. “It’s a reach goal, but I think that by going for the reach, we will bring the state of the art considerably upwards.”

Francesca Dominici, Clarence James Gamble Professor of Biostatistics, Population, and Data Science at the Harvard T.H. Chan School of Public Health and co-director of Harvard’s Data Science Initiative, agrees, but also says that the University is well-equipped to take it on.

“The institute has a very ambitious goal: ‘to reveal the fundamental mechanisms of intelligence and to endow artificial intelligence with features of natural intelligence, and to apply these new AI technologies for the benefit of humanity,’” said Dominici, a member of the new institute’s steering committee. “So, you need expertise in neuroscience, cognitive science, biology, psychology, social science, behavioral science, and to bring people together to develop new theories. Then, we are trying to study the brain, figure out the brain, figure out behavior, figure out cognitive science, endow new algorithms, develop new algorithms with features of natural intelligence and then solve important problems.”

Dominici said that Harvard’s breadth and size are key. Not only does the University have experts in the range of fields that will be needed, it also has a quantity of them, along with some of the necessary infrastructure already in place. And the Kempner Institute’s mission will require this kind of scale. It will take considerable resources and enormous intellectual capacity: not just scholars but communities of them in key areas; early career scientists pioneering not just knowledge but methods, tools, and techniques; top students eager to dive into the world’s toughest problems; and an array of disciplines that can come at the problem from different directions.

“Harvard is huge. I do think it has the capacity, the number of faculty that it can bring together, to really achieve what I consider probably one of the most ambitious goals in science that I have ever heard,” Dominici said.

In addition to her work applying statistical and AI methods to the world’s health problems, Dominici is heading, together with David Parkes, the George F. Colony Professor of Computer Science, a University-wide effort to understand something key to the advance of AI: data and the science of data. The Harvard Data Science Initiative, with more than 50 affiliated faculty, seeks to advance the rapidly emerging science of data — and the mathematics, statistics, and computer science needed to handle it. The discipline seeks to improve handling of the flood of information the modern era is producing, from Earth-gazing satellites to government document archives to the personal data piling up minute by minute in smart watches, cellphones, and browser histories.