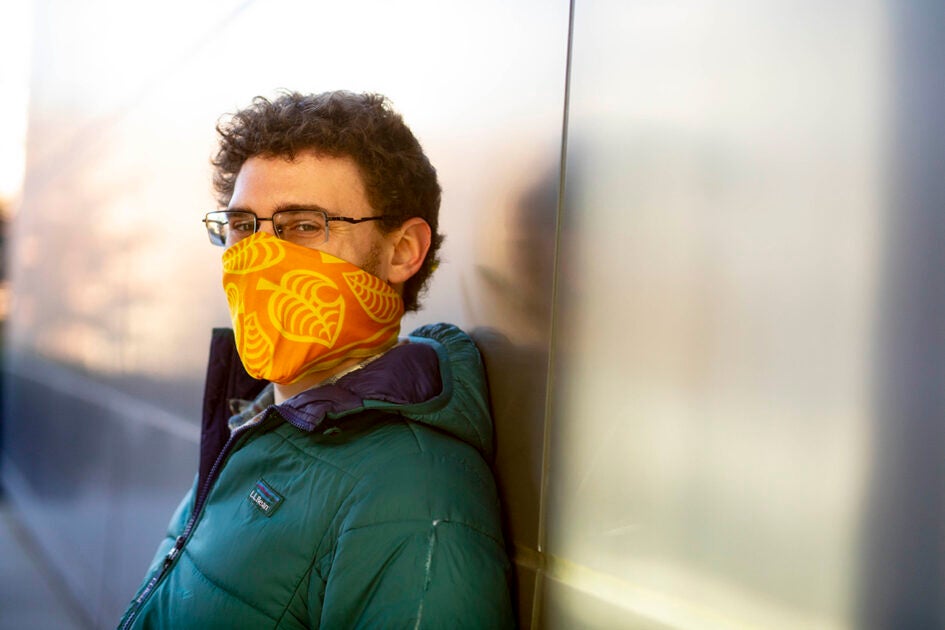 Ants are among the most damaging invasive species in the world, and several types have been spread by human activity around the world. Learning more about these ants and their original natural habitats could help scientists understand more about their evolution as well as how to better control them.

That was the goal of Harvard researcher Waring Trible, whose research took him to Southeast Asia, vowing to turn over maybe not every rock, but a bunch of them (along with other assorted debris), in what would become a somewhat lengthy quest to unravel the origin story of the clonal raider ant, an invasive species found in various parts of the world.

The findings of Trible, a distinguished science fellow in the FAS Center for Systems Biology, and a colleague were recently published in the journal Biology Letters. It represents just one of a handful of cases where the native range of an invasive ant species has been identified.

The analysis involved some genetic detective work that may help scientists better understand the biological factors that allow a species to become invasive. This can one day aid in finding natural biological control agents that could help limit the spread of invasive species.

To make that kind of lab work possible, researchers first had to get out in the field and down in the dirt.

“We wanted to find the closest evolutionary relatives of the species we study in the lab in order to place it at a more precise position on the tree of life,” said Trible, who runs a lab studying the genetics and evolution of ants. “If you can find an invasive species in its native population before humans took it out to the rest of the world, then you might be able to learn what kinds of features of their biology make them particularly likely to become invasive.”

The investigative odyssey began with the team narrowing its geographic search. Trible worked with Sean McKenzie, the study’s other lead author, whom he met when they were graduate students in the lab of Daniel J.C. Kronauer, a professor at The Rockefeller University. Kronauer discovered an ant in India that was closely related to the invasive clonal raider ant but appeared to be a different species. The group then took an educated guess based on genetic data that the source population of the ant should be within a vicinity of about 1,240 miles.

The search area included countries like Pakistan, India, and Nepal, but the scientists settled on Bangladesh because of its huge seaports, which are major shipping routes. This would explain how the blind and subterranean ant could have traveled the world, carried in the soil that sailors used for the ballast of ships. The choice was a gamble, however, because no one had documented the existence of the clonal raider ant in the country before.

Part of that, the researchers postulated, may be owing to the fact that the underground lifestyle of the ants make them easy to miss. People wouldn’t know they existed unless they were looking for them, Trible said.

The species is also queenless and reproduces clonally when embryos from worker ants grow and develop without fertilization. They are only 2 millimeters long, stocky, and are known for being eyeless and heavily armored. They are called raiders because they dig tunnels into the colonies of other ants and pillage their eggs, larvae, and cocooned larvae, called pupae, and feed on them.