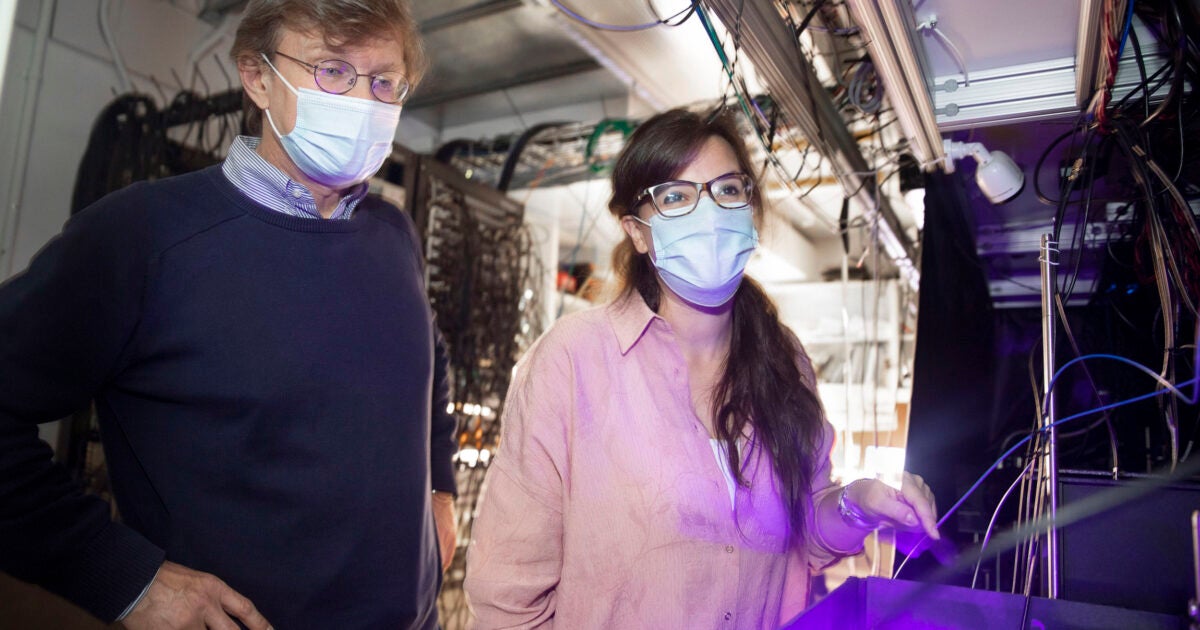 In 1973, physicist Philip W. Anderson theorized the existence of a new state of matter that has been a major focus in the field, especially in the race for super-fast quantum computers.

It’s called quantum spin liquid and, contrary to the name, has nothing to do with everyday liquids like water. Instead, it’s all about magnets that never freeze and the way electrons in them spin. In regular magnets, when the temperature drops below a certain temperature, the electrons stabilize and form a solid piece of matter with magnetic properties. In quantum spin liquid, the electrons don’t stabilize when cooled, don’t form into a solid, and are constantly changing and fluctuating (like a liquid) in one of the most entangled quantum states ever conceived.

The special properties of quantum spin liquids allow for promising applications that can be used to advance quantum technologies, such as high-temperature superconductors and quantum computers. But there was one major hurdle: No one had ever actually seen or verified the existence of quantum spin liquid state. Until now. A team of Harvard-led physicists said they have finally experimentally documented this long sought-after, exotic state of matter. The work is described in a new study in the journal Science and marks a big step toward being able to produce this elusive state on demand and gain a novel understanding of its mysterious nature.

“It is a very special moment in the field,” said Mikhail Lukin, the George Vasmer Leverett Professor of Physics, co-director of the Harvard Quantum Initiative, and one of the senior authors of the study. “You can really touch, poke, and prod at this exotic state and manipulate it to understand its properties. … It’s a new state of matter that people have never been able to observe.”

The exotic properties from quantum spin liquids could hold the key to creating more robust quantum bits — known as topological qubits — that are expected to be resistant to noise and external interference.

“That is a dream in quantum computation,” said Giulia Semeghini, a postdoctoral fellow in the Harvard-Max Planck Quantum Optics Center and lead author of the study. “Learning how to create and use such topological qubits would represent a major step toward the realization of reliable quantum computers.”

Researchers set out to observe this liquid-like state of matter using the programmable quantum simulator the lab developed in 2017. The simulator is a kind of quantum computer that allows researchers to create programmable shapes such as squares, honeycombs, or triangular lattices to engineer different interactions and entanglements between ultracold atoms. It is used to study a host of complex quantum processes.

The idea of using the quantum simulator is to be able to reproduce the same microscopic physics found in condensed matter systems, especially with the freedom that the programmability of the system allows.

“You can move the atoms apart as far as you want; you can change the frequency of the laser light; you can really change the parameters of nature in a way that you couldn’t in the material where these things were studied earlier,” study co-author Subir Sachdev, the Herchel Smith Professor of Physics and current Maureen and John Hendricks Distinguished Visiting Professor at the Institute for Advanced Study.  “Here, you can look at each atom and see what it’s doing.”

Quantum spin liquids display none of that magnetic order. This happens because, essentially, there is a third spin added, turning the checker-box pattern to a triangular pattern. While a pair can always stabilize in one direction or another, in a triangle, the third spin will always be the odd electron out. This makes for a “frustrated” magnet where the electron spins can’t stabilize in a single direction.

“Essentially, they’re in different configurations at the same time with certain probability,” Semeghini said. “This is the basis for quantum superposition.”

The Harvard scientists used the simulator to create their own frustrated lattice pattern, placing the atoms there to interact and entangle. They were then able to measure and analyze the strings connecting the atoms after the whole structure entangled. The presence and analysis of those strings, which are called topological strings, signified that quantum correlations were happening and that the quantum spin liquid state of matter had emerged.

The work builds on earlier theoretical predictions by Sachdev and his graduate student Rhine Samajdar, and on a specific proposal by Ashvin Vishwanath, a Harvard professor of physics, and Ruben Verresen, an HQI postdoctoral fellow. The experiment was done in collaboration with the lab of Markus Griener, co-director of the Max Planck-Harvard Research Center for Quantum Optics and George Vasmer Leverett Professor of Physics, and scientists from the University of Innsbruck and QuEra Computing in Boston.

“It was a beautiful moment when the snapshot of the atoms was taken, and the anticipated dimer configuration stared us in the face,” said Verresen. “It is safe to say that we did not expect our proposal to be realized in a matter of months.”

After confirming the presence of quantum spin liquids, the researchers turned to possibly applying this state of matter to creating robust qubits. They performed a proof-of-concept test that showed it may one day be possible to create these quantum bits by putting the quantum spin liquids in a special geometrical array using the simulator.

The researchers plan to continue work with the simulator to investigate exactly how quantum spin liquids can be used to create robust qubits. Qubits are the fundamental building blocks on which quantum computers run and the source of their massive processing power.

“We show the very first steps on how to create this topological qubit, but we still need to demonstrate how you can actually encode it and manipulate it,” Semeghini said. “There’s now a lot more to explore.”

This work was supported by the Center for Ultracold Atoms, the U.S. Department of Energy Quantum Systems Accelerator, the Office of Naval Research, the Army Research Office MURI, the DARPA ONISQ program, QuEra Computing, and Amazon Web Services.

Team develops simulator with 256 qubits, largest of its kind ever created 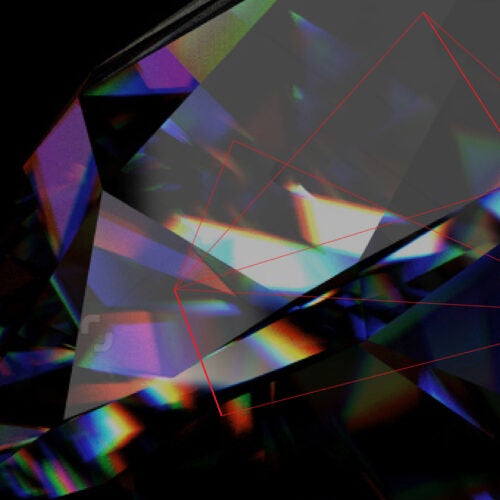 Shining a light on quantum bits