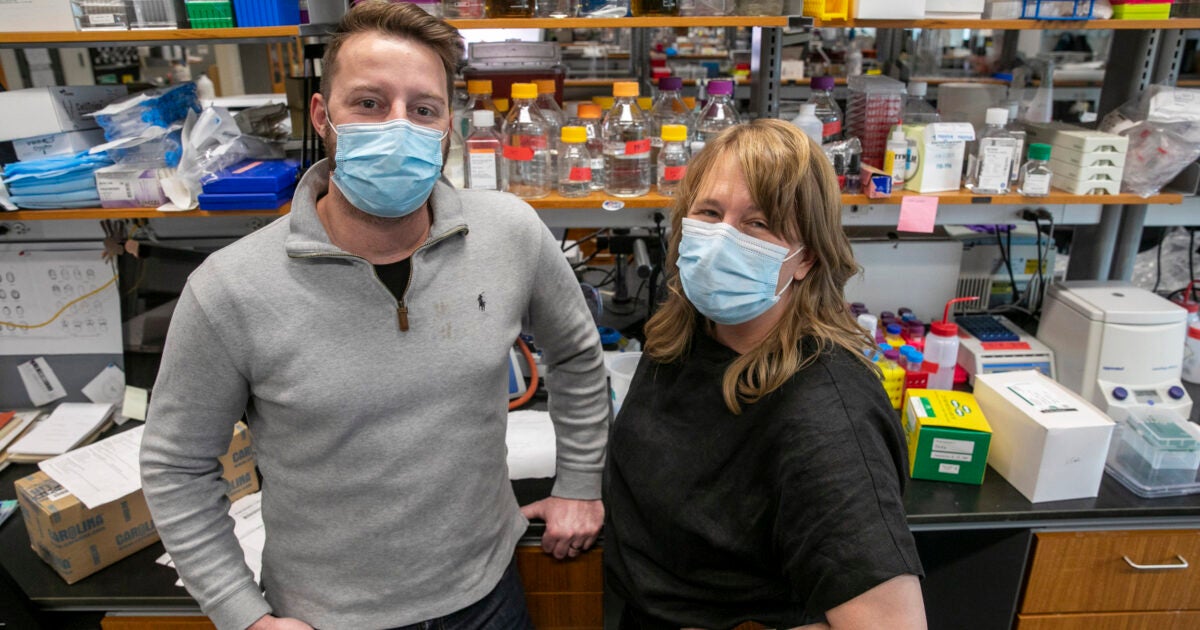 The last common ancestor of cephalopods and vertebrates existed more than 500 million years ago. In fact, a squid is more closely related to a clam than it is a to a person. Even so, the two lineages independently evolved camera-lens-style eyes with very similar features: a single lens in the front and a cup-shaped, image-sensing retina in the back.

The similarity has had scientists wondering for decades how squid and their cousins get their eyes. In research published this week in BMC Biology, a Harvard lab moves closer to unraveling the mystery.

The researchers from the FAS Center for Systems Biology discovered a network of genes important in squid eye development that are known to also play a crucial role in limb development across animals, including vertebrates and insects. The scientists say these genes have been repurposed in squid to make camera-lens-type eyes.

The results could help researchers understand how these genes and the cellular pathways they are known to work on truly function in both cephalopods and vertebrates. They also provide an innovative example of how different animal lineages can skillfully hijack the genetic tools in their arsenal and adapt them to accomplish surprising evolutionary feats.

“This was pretty shocking because very few people think that an eye lens is very much like a leg,” said Kristen Koenig, a John Harvard Distinguished Science Fellow and senior author of the study. “One of the big questions in biology is how do you make novel [morphological features]. The squid lens is a novelty to their lineage. They had to make a lens from scratch to be able to see really well. What this work implies is that you have to take the tools that you have and use them for new purposes.”