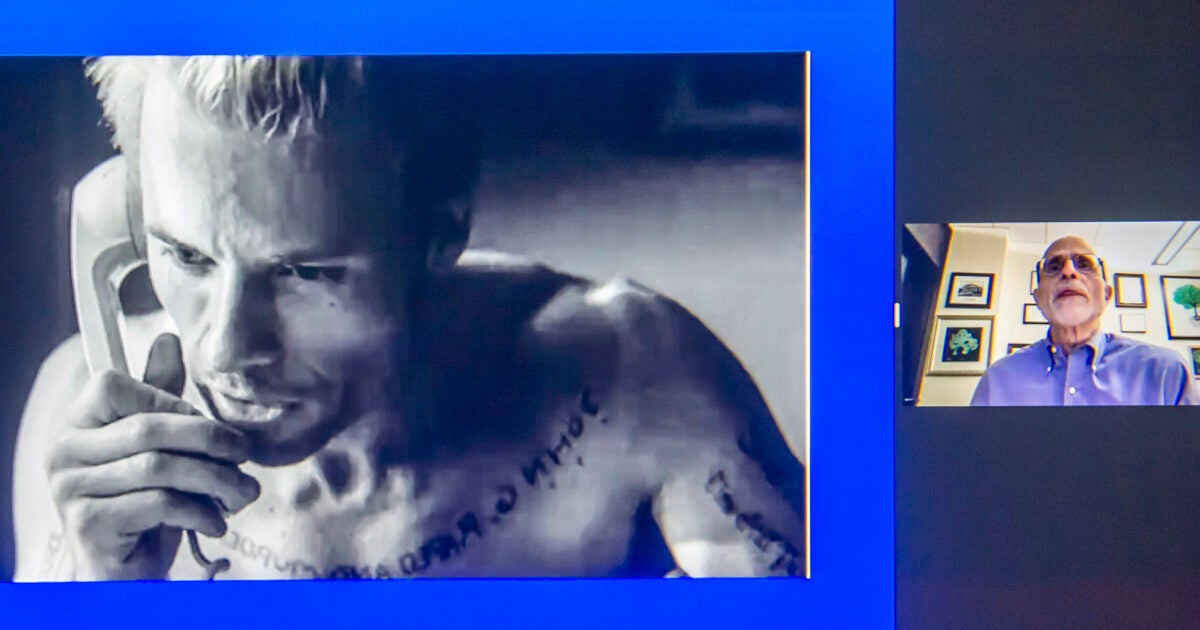 Leonard is desperately trying to find the man who killed his wife and knocked him out, leaving him without the ability to form new memories of anything after that horrendous night.

That is the storyline of filmmaker Christopher Nolan’s 2000 psychological thriller “Memento,” which served as the focus for a lively online panel discussion Monday evening on memory, how it functions and shapes who we are — and how accurate Hollywood typically is in depicting all of it.

Leonard, played by Guy Pearce, attempts to compensate for his inability to remember by leaving himself clues — notes, Polaroid pictures, and tattoos all over his body — that apparently document what he has learned about the rape and murder of his wife. Images of this brutal act are Leonard’s last enduring memory.

Summarizing the film’s complex plot, Daffner praised it for not repeating the erroneous Hollywood trope that amnesia “is often caused by a blow to the head, which causes the loss of memory and personality and identity.” In this mistaken concept, the sufferer is still able to form new memories, and the problem is often cured by another blow to the head. “Although this account may seem silly, it is surprisingly pervasive,” said Daffner.