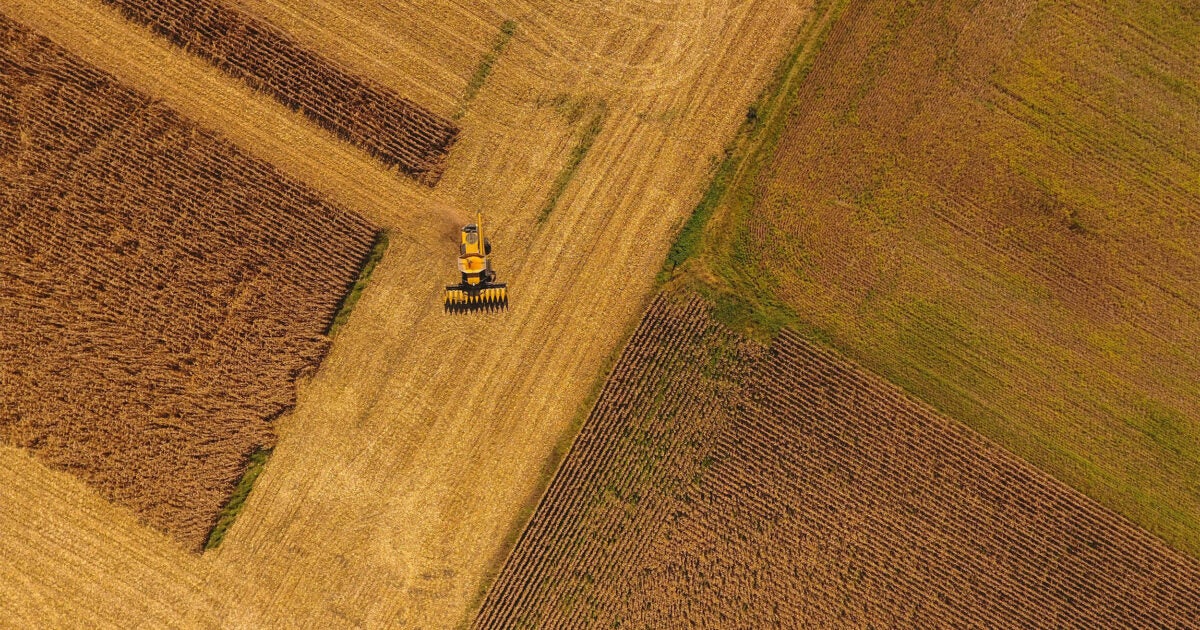 The U.N.’s Intergovernmental Panel on Climate Change suggested in a recent report that with every degree of warming, global agricultural production will be reduced by 10 to 25 percent, threatening the food supply. A team of scientists, including Harvard Forest researcher Tim Rademacher, offers a possible solution in a new article in Nature Communications Earth & Environment. They developed a map showing where the world’s major food crops could be relocated to maximize production and minimize environmental impact. The changes would yield big decreases in the carbon (71 percent), biodiversity (87 percent), and irrigation-water (100 percent) footprints of crop production. The Gazette spoke with Rademacher, who studies tree growth and vegetation at Harvard Forest, about the feasibility and potential impact of the proposal. The interview was edited for clarity and length.

GAZETTE: Why did you and your colleagues take on this project?

RADEMACHER: Food production is facing a complex dilemma, where the world population is increasing, so we need more food to feed the world. Agriculture already takes up more than half of the land that isn’t covered in ice. At the same time, climate change is already reducing agricultural production. There’s a real threat for the food production system when more and more food is needed, but agriculture is already such a strain on global ecosystems. It creates habitat loss, which is problematic for biodiversity. It emits loads of greenhouse gas emissions. The sector as a whole uses loads of fresh water. For us the big question was: How can we move to a system that minimizes these impacts but still produces enough food to feed the world?