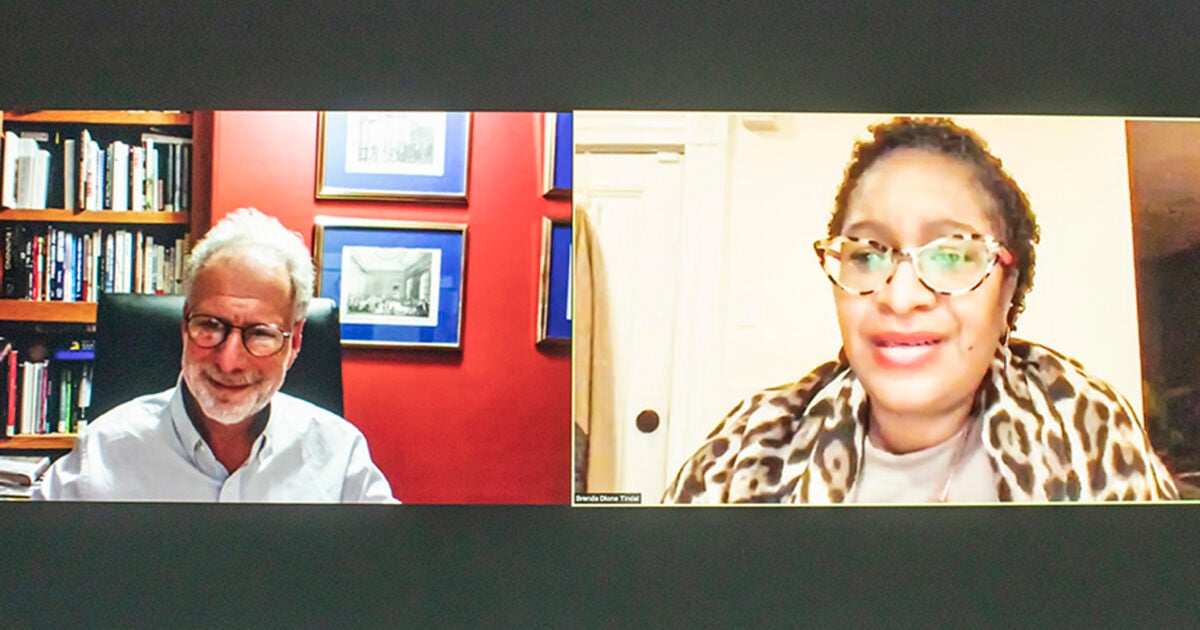 Our sedentary tendencies may be robbing us of a key benefit of physical activity: the myriad repair mechanisms that heal the minor dings and tears of hunter-gatherer and farming lifestyles, a deficit that may be particularly damaging as we age.

Daniel Lieberman, the Edwin M. Lerner II Professor of Biological Sciences and an expert in the evolution of physical activity and exercise, says that the difference in activity levels between Western adults and hunter-gatherers is significant throughout the lifespan, but grows particularly glaring as we age. Western adults slow down with age while elders of today’s hunter-gatherer tribes — whose daily exercise is already significantly higher — chalk up six to 10 times more activity than their Western counterparts.

“We evolved to be very physically active as we age,” Lieberman said. “There’s no such thing as retirement if you’re a hunter-gatherer. You work until the end of your life. There are no weekends, no bank holidays, no retirement.”

Grandmothers actually increase foraging after their child-rearing days, spending more time engaged in the activity than mothers who are juggling childcare responsibilities: four to eight hours per day compared with two to five for mothers. All that exercise, Lieberman said, stresses the body and requires it to spend significant resources on repair after each session, patching tears in muscle fibers, repairing cartilage damage, and healing microfractures. Exercise-related antioxidants, anti-inflammatories, increased blood flow, cellular and DNA repair processes have been shown to lower the risk of diabetes, obesity, cancer, osteoporosis, Alzheimer’s, and depression. Exercise has even been shown to protect against COVID-19, Lieberman said, with 150 minutes per week resulting in a 2½ times lower risk for contracting the illness.