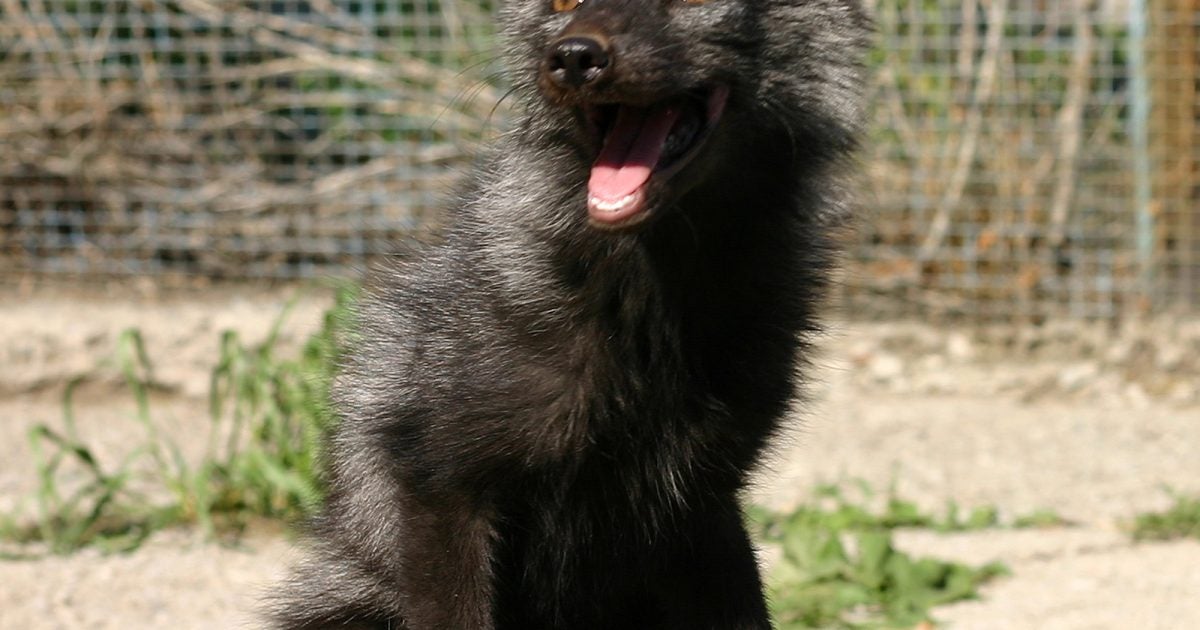 When Erin Hecht was earning her Ph.D. in neuroscience more than a decade ago, she watched a nature special on the Russian farm-fox experiment, one of the best-known studies on animal domestication.

The focus of that ongoing research, which began in 1958, is to try to understand the process by which wild wolves became domesticated dogs. Scientists have been selectively breeding two strains of silver fox — an animal closely related to dogs — to exhibit certain behaviors. One is bred to be tame and display dog-like behaviors with people, such as licking and tail-wagging, and the other to react with defensive aggression when faced with human contact. A third strain acts as the control and isn’t bred for any specific behaviors.

Hecht, who’s now an assistant professor in the Harvard Department of Human Evolutionary Biology, was fascinated by the experiment, which has helped scientists closely analyze the effects of domestication on genetics and behavior. But she also thought something fundamental was missing. What she didn’t know was that filling that knowledge gap could potentially force reconsideration of what was known about the connection between evolutionary changes in behavior and those in the brain.

“In that TV show, there was nothing about the brain,” Hecht said. “I thought it was kind of crazy that there’s this perfect opportunity to be studying how changes in brain anatomy are related to changes in the genome and changes in behavior, but nobody was really doing it yet.”

Hecht acted fast and sent an email to Lyudmila N. Trut, the scientist running the Siberian institute where the Russian foxes were being studied. Fast forward to today and that email was foundational for a surprising new study emerging from the fox-farm animals. Published Monday in the Journal of Neuroscience, the paper raises questions about some of the leading theories on domesticated animals’ brains.