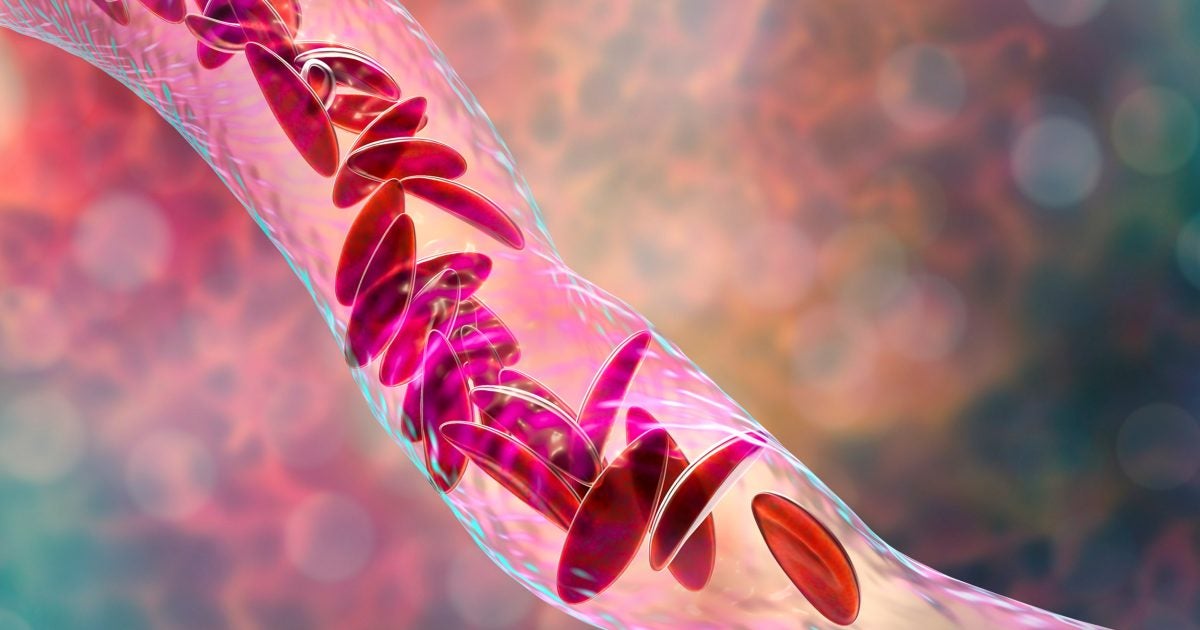 A team of researchers led by scientists from Harvard and the Broad Institute used a new gene-editing technique to successfully treat sickle cell disease in mice. This advancement could one day lead to a possible cure of the deadly inherited blood disorder that affects more than 300,000 newborns each year.

In the paper, published in the journal Nature, researchers detailed how they used a system, sometimes called Crispr 2.0,to change a single letter of DNA in the red blood cells of a patient to convert the disease-causing hemoglobin genes into harmless variants that make healthy copies of themselves. In essence, the change directly corrects the mutation in hemoglobin, the oxygen-carrying protein in red blood cells, which causes the disorder.

“Our hope and expectation is that this approach might result in a durable, one-time treatment and potentially a cure for sickle cell disease that carries fewer risks to the patient,” said David Liu, the Thomas Dudley Cabot Professor of the Natural Sciences, a Howard Hughes Medical Institute Investigator, and a core faculty member of the Broad.  “The base editing approach we published offers a unique combination of benefits where we are getting rid of the disease-causing mutation. We’re not simply trying to compensate for it by adding more non-diseased hemoglobin. We’re actually getting rid of the disease, the hemoglobin that’s the root cause of the problem.”

The work is a collaboration between researchers from Harvard’s Department of Chemistry and Chemical Biology, the Broad, Cincinnati Children’s Hospital Medical Center, the University of Cincinnati College of Medicine, the Howard Hughes Medical Institute, the National Institutes of Health, St. Jude Children’s Research Hospital in Memphis, and TriLink BioTechnologies. The study was co-led by Gregory A. Newby, a postdoctoral fellow at the Broad and researchers from St. Jude.

Sickle cell disease, found overwhelmingly in Black patients, is caused by a mutation in hemoglobin proteins. The mutation reduces the red blood cells’ ability to carry oxygen throughout the body and forces the cells to curve into a distinctive crescent or sickle shape. It leads to chronic pain, organ failure, and early death.

Currently, the only established method to cure sickle cell disease is a bone marrow transplant. Few patients have matched donors, however, and even with a match, patients risk serious infections and adverse, sometimes deadly, immune responses.

A number of promising experimental therapies are currently under development. They rely on introducing new DNA into a patient or using Crispr technology in order to edit a patient’s own DNA. These treatments, though, can cause adverse effects, such as unwanted genetic damage, researchers said.

The technique developed by the Harvard-led researchers does not involve cutting into the double-stranded DNA. Instead, they use a molecular tool developed in Liu’s lab called an adenine base editor to target specific gene sequences and convert those DNA base pairs to different letters.

Specifically for sickle cell disease, the researchers convert A-T pairs into G-C pairs. They do this because the sickle cell disease mutation occurs when an A gene alters itself into a T. The adenine base editor can’t reverse this change, but it can make that T gene into a C. This turns the dangerous form of hemoglobin into a version that produces healthy blood cells instead of sickled ones, eliminating the disease.

The researchers made these changes to blood cells taken from human sickle cell patients. They found that as many as 80 percent of the mutated hemoglobin genes had been successfully edited into naturally occurring, benign hemoglobin proteins. They then transplanted that blood into mice that had their bone marrow removed. Sixteen weeks later — the length of time needed to show that the remaining cells have become the animal’s new bone marrow — the edited blood cells persisted and hematological parameters were near normal.

The scientists did two more experiments to confirm and expand on their findings. Both involved transferring the edited blood cells from mice to mice instead of human to mice. They did this to prove long-lasting recovery, since human blood cells don’t last as long in mice.

In one experiment, the researchers followed the same steps as when they used the human blood. They saw similar results. The second experiment involved an extra step. Following the 16 weeks from the mice-to-mice bone marrow transplant, the researchers extracted the bone marrow again and transplanted it into a new mouse. They waited 16 weeks and again saw long-lasting healthy blood cells.

The project provides a valuable proof-of-concept animal study to inform the clinical development of possible therapeutic interventions for sickle cell disease in humans.

Notably, Beam Therapeutics, of which Liu is a co-founder, has previously licensed base-editing technologies from Harvard for use in the development of human therapeutics and is working to advance a treatment for sickle cell disease.

“Our hope is that is that our efforts can collectively help advance this promising strategy,” Liu said. “We are all providing strong support that such an approach has potential clinical value and could represent a real advance for the many, many sickle cell disease patients in the world.” 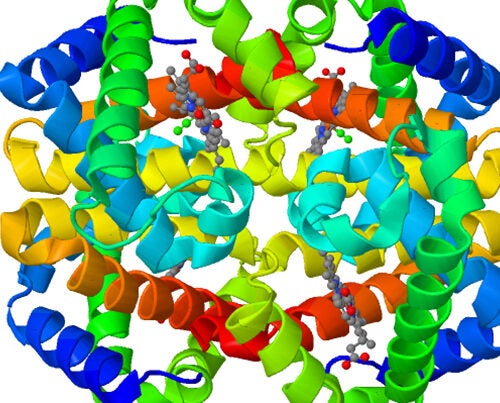