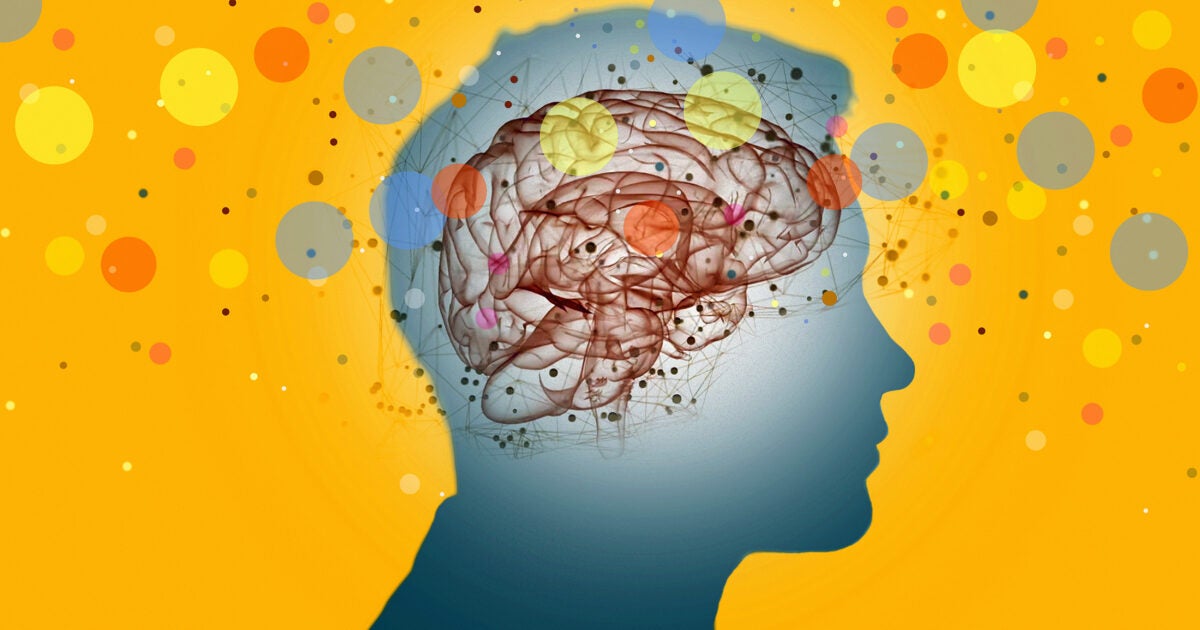 How do you convince someone to do something they don’t want to do? Like, for example, get vaccinated, reject prejudices, or accept your terms? “You begin by asking ‘Why not?’ instead of ‘Why?’” Nobel Prize winner Daniel Kahneman said at a Harvard event last week. “It’s the best idea I’ve learned in psychology.”

That’s saying a lot. The behavioral economist pioneered new ways of thinking about human judgment, intuition, and decision-making, arguing that people are far more irrational than previously assumed. His work has influenced how psychologists, economists, philosophers, and health care providers think about their work. For many, his ideas may be some of the best they’ve learned in psychology.

Kahneman joined the Harvard Program on Negotiation’s Daniel Shapiro on Friday afternoon for an online discussion, “Negotiating, Fast and Slow” (a nod to Kahneman’s well-known book, “Thinking Fast and Slow”). President Larry Bacow introduced the conversation, which was designed to apply Kahneman’s insights on human behavior to yet another field: negotiation, whether in government, business, or family life.

Kahneman, 87, is a professor of psychology and public affairs emeritus at the Princeton School of Public and International Affairs, Eugene Higgins Professor of Psychology Emeritus at Princeton University, and fellow of the Center for Rationality at the Hebrew University in Jerusalem.

As a teenager, Kahneman said, he was less interested in typical existential questions — like whether God exists — and more so about the people behind the questions, asking instead why people believe in him (“or her,” he added).

“I was interested in errors and illusions,” Kahneman said.