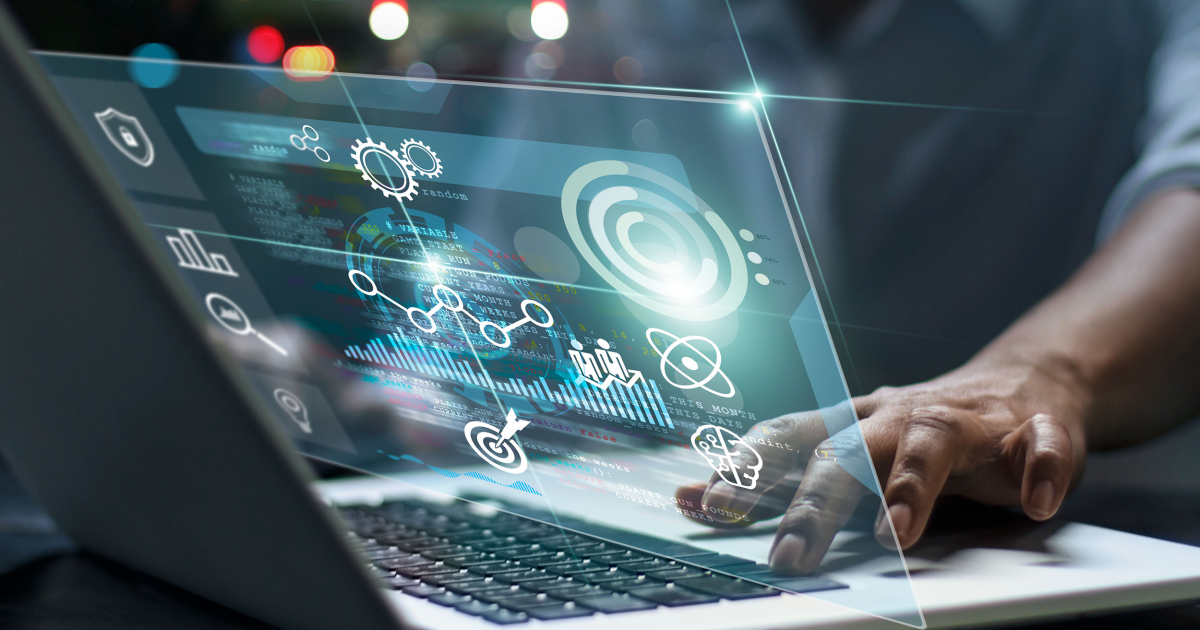 In a world increasingly concerned about how technology is harming us—diminishing privacy, exacerbating divisions, perpetuating racial and other forms of bias, and more—a new Harvard laboratory will focus on how technology can best serve people and society.

The new Public Interest Technology Lab will offer scholars practical technology tools and experience to help them reimagine how technology can be used by governments and civil society for public good. The lab will be housed at Harvard Kennedy School’s Shorenstein Center on Media, Politics and Public Policy and is supported by a $3 million grant from the Ford Foundation.

The new lab, announced Wednesday, is a collaboration among faculty across Harvard, and will also work with the Public Interest Technology University Network, made up of scholars at more than 40 American universities who are studying ways to advance public interest tech.

The effort is led by Latanya Sweeney, the Daniel Paul Professor of the Practice of Government and Technology at the Kennedy School and a pioneer in the fields of data privacy and algorithm fairness. Sweeney founded the Technology Science program within the Harvard University Department of Government, was the first Black woman to receive her PhD in computer science from MIT, and brings an important regulatory perspective as former chief technology officer at the U.S. Federal Trade Commission.

She says the role of the new lab will be to pull together the important work that’s been done at Harvard and elsewhere and to enlist the help of others to magnify and expand on it.