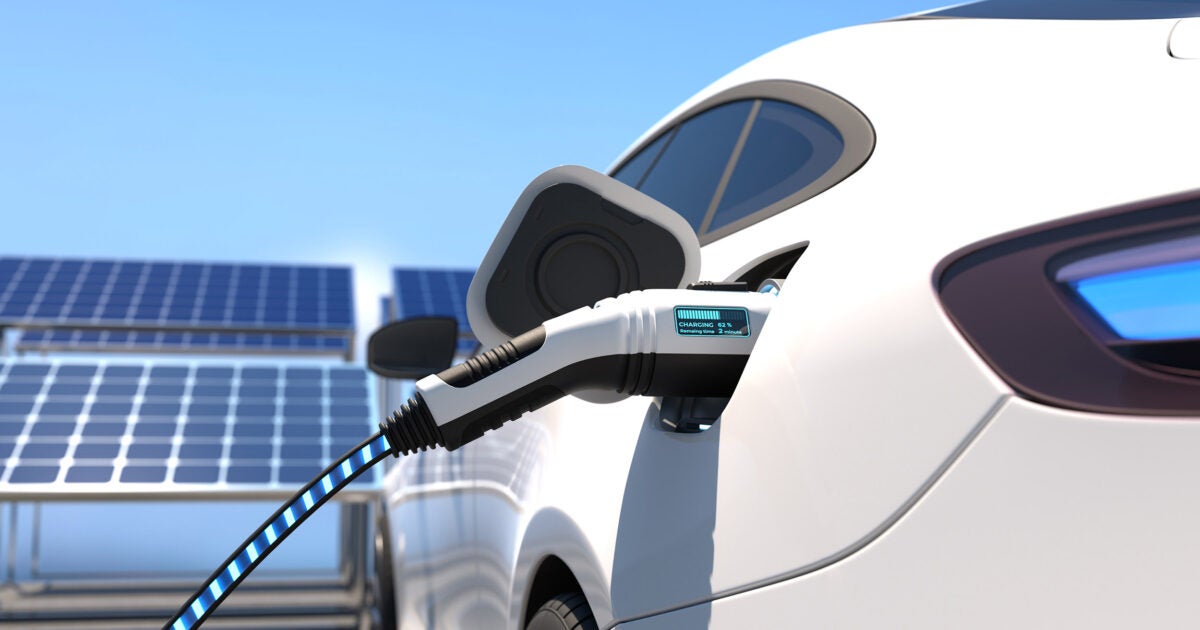 Senate Democrats reached a sudden agreement on climate, inflation reduction, and other issues recently, with Senate Majority Leader Chuck Schumer and West Virginia Sen. Joe Manchin agreeing to a package that would spend billions to boost climate change responses and make other tax and revenue changes that would more than pay for the spending over time. The proposal’s supporters say it would spend $369 billion on climate change and energy security while the nonprofit Committee for a Responsible Federal Budget puts the number at $385 billion. The Gazette spoke with John Holdren, who served as President Obama’s top adviser on science and technology policy and today is the Teresa and John Heinz Research Professor of Environmental Policy at the Harvard Kennedy School, about the legislation and its potential impact, should it survive Senate and House scrutiny and be signed by President Biden. Interview was edited for clarity and length.

GAZETTE:  This proposed legislation seemed to surprise a lot of people when it was announced late last month. Did it surprise you?

HOLDREN: Yes. Like most people, I thought when Manchin declared it dead only a few days earlier, it really was dead. I was very gloomy about it, and everybody I know was very gloomy about it. But somehow Schumer and Manchin figured out a way to rescue it, and they rescued a lot of important stuff. They didn’t get agreement on everything that matters, but what we got — assuming this is actually passed and signed into law — would be a whole lot better than nothing.

Apparently, the key with Manchin was a combination of measures to avoid an inflationary hit from expenditures on clean energy and climate change and some agreements mandating a certain amount of leasing on federal lands for oil and gas. While it’s disappointing to some of the environmental groups and many environmentalists that that was the price, a lot of us believe it will be much less impactful than the investments in clean and efficient energy. Not a bad deal, is my conclusion.

GAZETTE: I’ve seen some saying this would be the strongest climate legislation ever passed at the federal level. Do you agree?

HOLDREN: I think that’s right. There have been a number of assessments published — not just by the bill’s authors — suggesting that this could be enough to get us to 40 percent below 2005 emissions by 2030. That’s not quite as far as the 50 percent Biden promised, but it’s also not 2030 yet, and this could be more than a good start on additional measures that might get us the rest of the way. I say that without believing that any particular numerical target is the key to salvation. We are already experiencing, at about 1.2 degrees Celsius above preindustrial temperatures, devastating droughts, wildfires, torrential downpours and floods, more powerful storms, expanding ranges of tropical diseases, and more. The climate change problem is already upon us, and there’s no silver bullet that’s going to make it all go away. We have to aim for increasingly effective measures to reduce emissions by a very large margin. And 40 percent below 2005 emissions levels by 2030 would not be bad — not good enough, but this measure may stimulate some follow-ons, particularly once some of its provisions are seen to be succeeding.