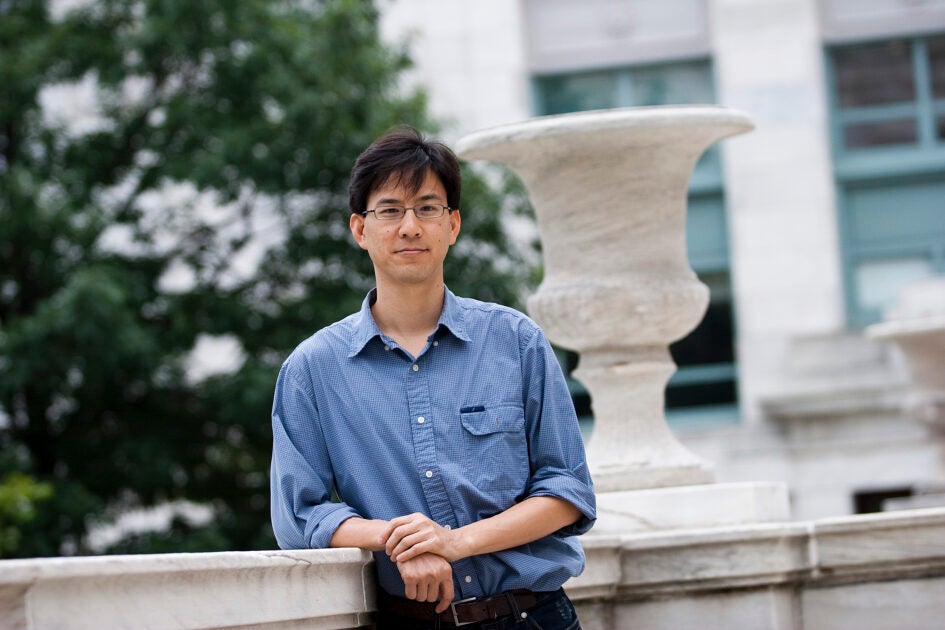 Researchers at Harvard’s Wyss Institute and the Dana-Farber Cancer Institute (DFCI) have developed a programmable DNA self-assembly strategy that paves the way for multiple applications.

Using the method, called “crisscrosspolymerization,” the researchers can initiate the weaving of DNA nanoribbons from elongated single strands of DNA, referred to as “slats,” by a strictly seed-dependent nucleation event. The study is published in Nature Communications.

The team of nanobiotechnologists, led by Wyss Founding Core Faculty member William Shih, are working to solve the key challenge of robust nucleation control with this new technology. Its applications include ultrasensitive diagnostic biomarker detection and scalable fabrication of micrometer-sized structures with nanometer-sized features.

DNA nanostructures have great potential for solving various diagnostic, therapeutic, and fabrication challenges due to their high biocompatibility and programmability. To function as effective diagnostic devices, for example, a DNA nanostructure might need to specifically respond to the presence of a target molecule by triggering an amplified read-out compatible with low-cost instruments accessible in point-of-care or clinical/laboratory settings.

Most DNA nanostructures are assembled using one of two main strategies that each have their strengths and limitations. “DNA origami” are formed from a long single-stranded scaffold strand that is stabilized in a two or three-dimensional configuration by numerous shorter staple strands. Their assembly is strictly dependent on the scaffold strand, leading to robust all-or-nothing folding. Although they can be formed with high purity in a broad range of conditions, their maximum size is limited.