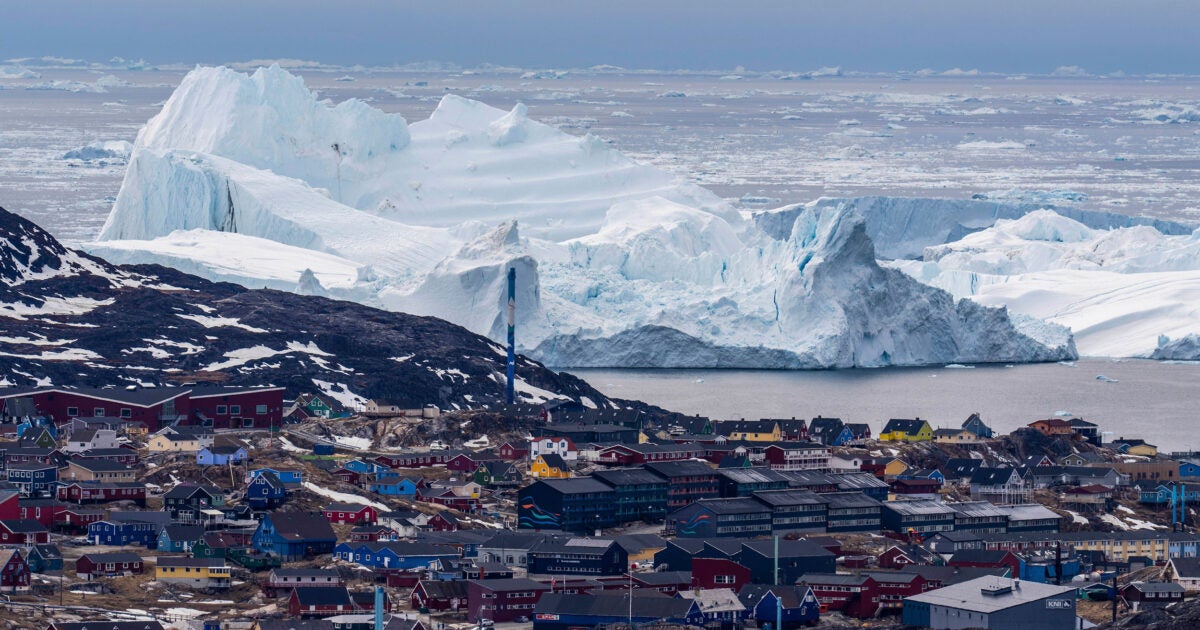 In a major United Nations report released Monday, the more than 230 scientists who make up the Intergovernmental Panel on Climate Change described “unprecedented” climate change over the past century and warned in similarly unambiguous language that the world will descend further into catastrophic warming absent rapid and aggressive action to cut emissions of carbon dioxide and other heat-trapping gases. We asked Peter Huybers, a professor of Earth and planetary sciences, about the research behind the report, the panel’s first since 2013, and the harrowing details contained within it. The interview was edited for clarity and length.

GAZETTE: Can you talk first about the climate effects the report identifies as irreversible?

HUYBERS: Irreversibility means that even if other conditions were returned to a baseline condition, the system would not recover.  An example is tipping a table until your soup bowl spills, and the fact that returning the table to level doesn’t put the soup back in the bowl.

Studies indicate that the melting of the Greenland ice sheet is irreversible in the sense that, after the ice sheet melts, it would not regrow even if we otherwise returned the climate to pre-industrial conditions.  The ice sheet is a vestige of a colder climate deeper in Earth’s past that is maintained, crucially, by high rates of accumulation on its flanks and cold temperatures atop that its own height affords.  In this sense, the melting of Greenland and the consequent rising of sea level are irreversible.

The IPCC report also uses the term “irreversible on centennial to millennial time scales” in describing melting of permafrost as well as the warming, acidification, and deoxygenation of the ocean.  Permafrost is slow to regrow and the deep ocean adjusts over centuries to millennia, so in this sense these systems will not fully recover over societal timescales even under the optimistic scenario of returning the atmosphere to a pre-anthropogenic state.