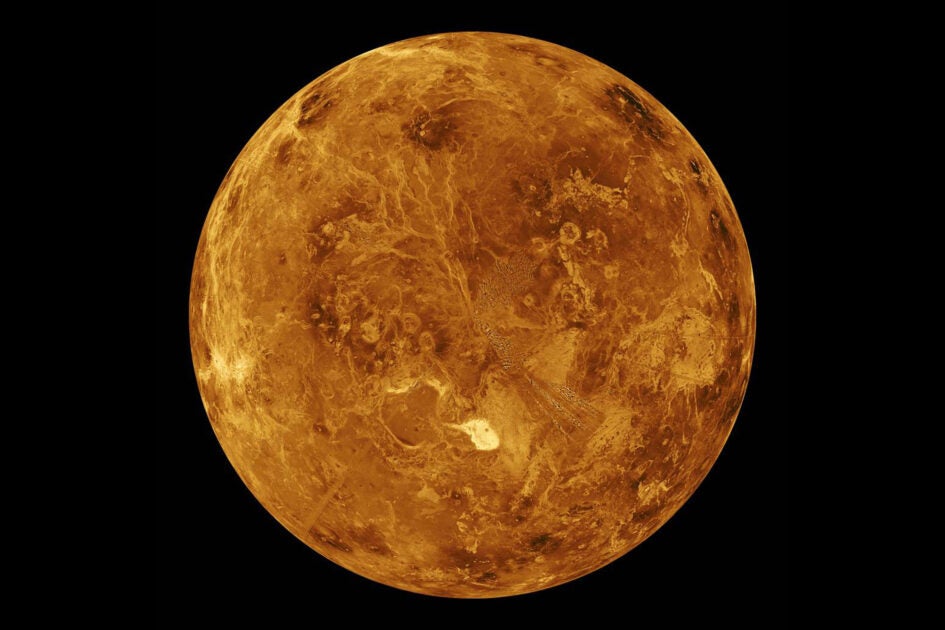 In September, a team of astronomers announced a breathtaking finding: They had detected a molecule called phosphine high in the clouds of Venus, possibly indicating evidence of life.

That discovery shook the scientific establishment. Once thought of as Earth’s twin, Venus — though nearby and rocky — is now known to have a hellish environment, with a thick atmosphere that traps solar radiation, cranking surface temperatures high enough to melt metal, and accompanied by surface pressure akin to that thousands of feet below Earth’s ocean surface.

But the detection, led by researchers from Cardiff University in Wales, the Massachusetts Institute of Technology, and the University of Manchester in England, was high in the atmosphere, where conditions are far more hospitable and the idea of microbial life more plausible. It was accomplished using spectroscopy, a method of determining the presence of different molecules in a planet’s atmosphere by analyzing how those molecules alter the light reflected from the planet. A key member of the team was fellow Clara Sousa-Silva, who had spent years studying the molecule’s spectroscopic signature and who believes that phosphine is a promising way to track the presence of extraterrestrial life.

Sousa-Silva shifted her fellowship from MIT to the Center for Astrophysics | Harvard & Smithsonian and will spend the next two years advancing her work on biosignatures and life on other planets. She spoke with the Gazette about the recent discovery and what the future of the search for life may hold.

A good biosignature isn’t just produced by life and released into an atmosphere. It is also able to survive in that atmosphere and be both detectable and distinguishable. So, if we’re looking at an atmosphere from far away, say from a different planet, and we detect an interesting molecule, that’s great. But maybe, because of low resolution in the instruments, lots of molecules look very similar to one another and the spectral signature also corresponds to a different molecule than one we thought we saw. So, you want a biosignature to be distinguishable.

Famous biosignatures like oxygen and methane rank very well in the first few of these parameters. But methane, for example, looks an awful lot like every other hydrocarbon. And so knowing if you’re looking at methane versus a different molecule that also has carbons and hydrogens is quite hard. And even if you can unambiguously assign the thing you saw to methane, you don’t know if you can unambiguously assign it to life.

Phosphine has a unique spectral signature, because the spectrum for phosphine is composed of the behavior of the bonds between hydrogen and phosphorus, and that’s a very rare bond in gas molecules. So phosphine is quite easy to distinguish, meaning it’s easy-ish to detect, and it is also produced by life. But it’s not produced by life in large quantities, so that’s a negative point for phosphine. But then, it’s so hard to produce without the intervention of life on rocky planets that it’s very low on false positives. I think phosphine is a well-balanced biosignature: produced in detectable quantities by life, being distinguishable, and having low false positives. That’s why it’s my favorite.