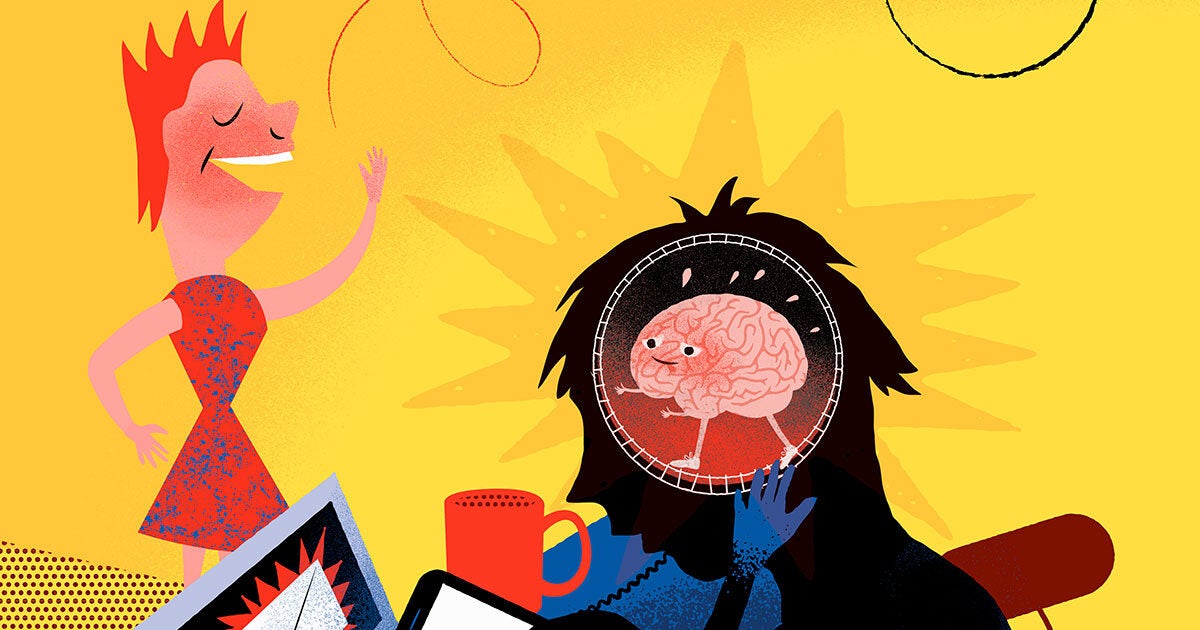 Forgetting a child in the car is a parent’s worst nightmare, but some experts say our ability to remember even the most crucial tasks can be hijacked by something as simple as a missing cue.

According to Harvard psychologist Daniel L. Schacter, tragic cases of forgotten children started to rise near the turn of the millennium, just as new safety rules began requiring children to be placed in car seats in the back. “You would never think that that could produce a problem with forgetting because the child is no longer visible, but sadly it has,” said Schacter, author of “The Seven Sins of Memory: How the Mind Forgets and Remembers.” His 2001 work, based on his research into memory errors, includes a discussion that helps explain how a parent could forget something as essential as taking his or her toddler with them when leaving their vehicle.

“One of the points I made there, and I never imagined it would apply to a situation like this, is that when a retrieval cue is not present at the moment you need it, you can forget almost anything,” said Schacter

To mark the 20th anniversary of his groundbreaking book, Schacter has released an updated version, which includes some of latest thinking on memory research. Much of it revolves around technology, including advanced techniques used to study the brain and whether things like Google and smartphones are affecting our memories. He addressed it all during a recent talk hosted by the Project on Law and Applied Neuroscience, a collaboration between the Center for Law, Brain and Behavior at Massachusetts General Hospital and the Petrie-Flom Center for Health Law Policy, Biotechnology, and Bioethics at Harvard Law School.