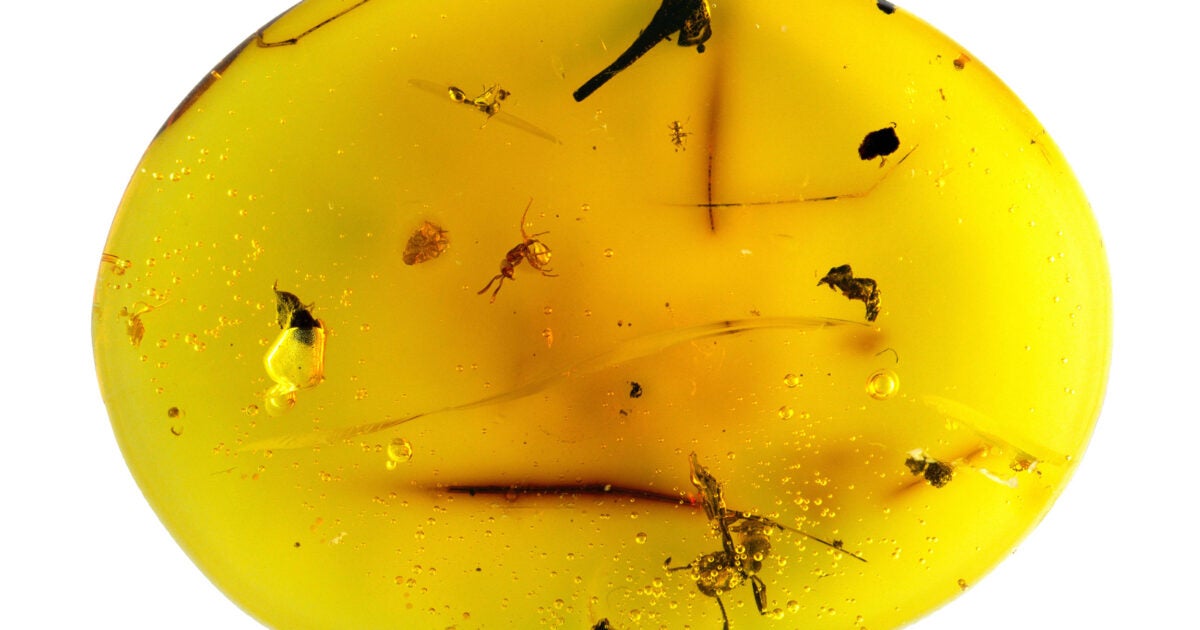 Good luck finding an animal tougher than a tardigrade.

These tiny creatures are famous for their ability to survive in the most extreme conditions, including boiling water, freezing water, and even the vacuum of space. Called water bears or moss piglets because of their appearance under a microscope, tardigrades are the smallest-known animals with legs. They have a pudgy body — no larger than a pencil point — their eight legs have several pointed claws at the end, and they have a spear-like sucker that extends from their mouth.

Tardigrades are found on all the continents (basically wherever there is water) and have survived on Earth for more than 500 million years. Despite such a long evolutionary history and global presence, the fossil record on tardigrades is thin, with only two clear examples identified as separate species ever found. But thanks to a 16-million-year-old piece of amber discovered in the Dominican Republic, scientists can now add a third — a discovery immortalized in word and song.